or send an e-mail to mail@residenziadelsogno.com

The Chianti is a green area between Florence and Siena, where one of the best wines in the world comes from. Its main municipalities (whose names all end with the same words “in Chianti”) are Castellina,Radda,Gaiole and Greve. Tuscany is the most human landscape in the world and the Chianti is the most harmonious part, with the cultivation of vineyards and olive groves that look like gardens. The territory is wavy, hills and woods alternate with villages and valleys, churches and fortresses. In the Chianti there is evidence of many Etruscan settlements (Castellina has an outstanding Etruscan museum), medieval castles and Romanesque churches, which attest the importance of this area in every historical period. The historic symbol of Chianti Classico is the black rooster; this symbol comes from an ancient legend on the fights between Florence and Siena for the division of the territory: at cockcrow, two knights left from the two cities. The border would be identified in their meeting place. The people from Siena chose a white, fat rooster, while the ones from Florence chose a black rooster left fast. The hungry black rooster sang very early and the Florentine knight travelled down a longer road, thus arriving at a short distance from Siena at Fonterutoli. 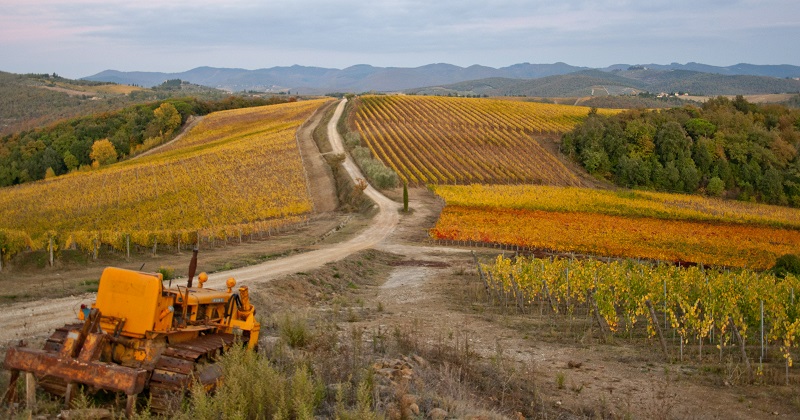 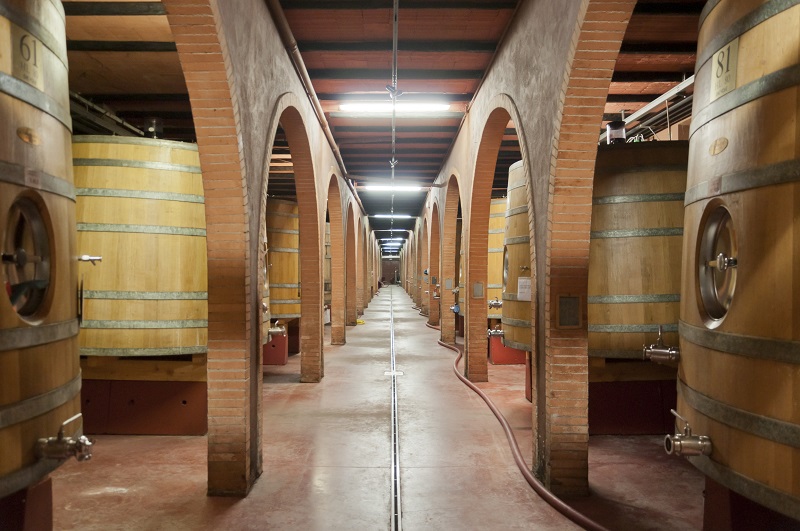 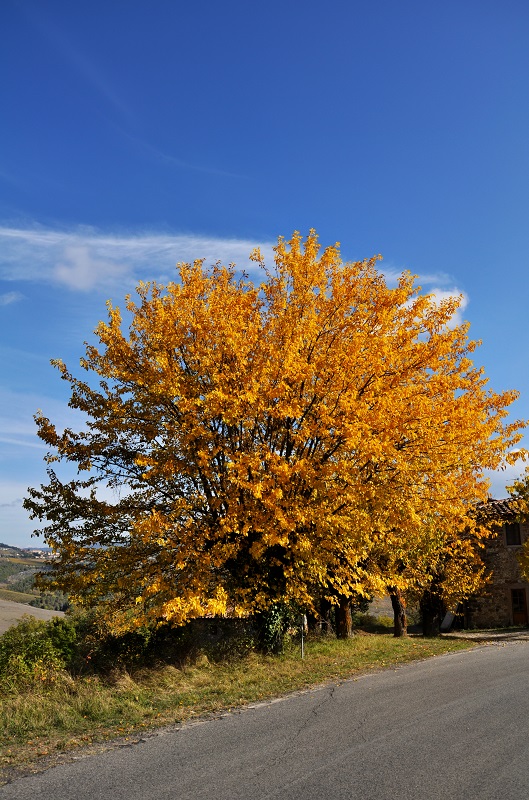 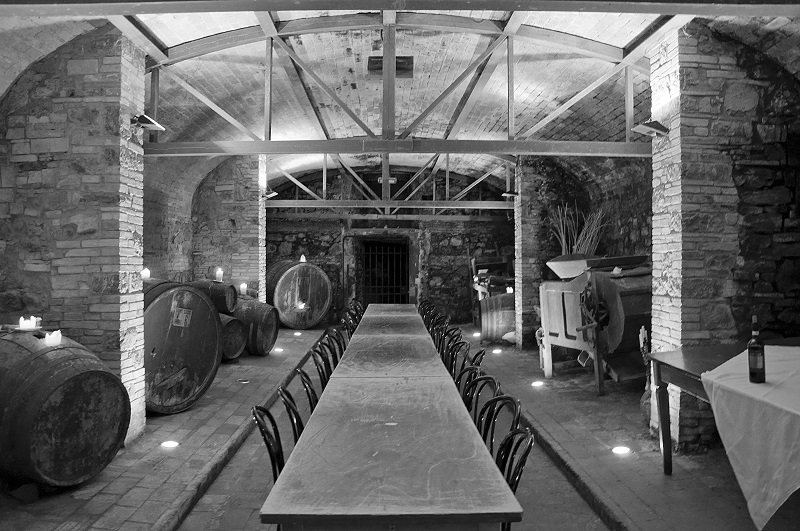 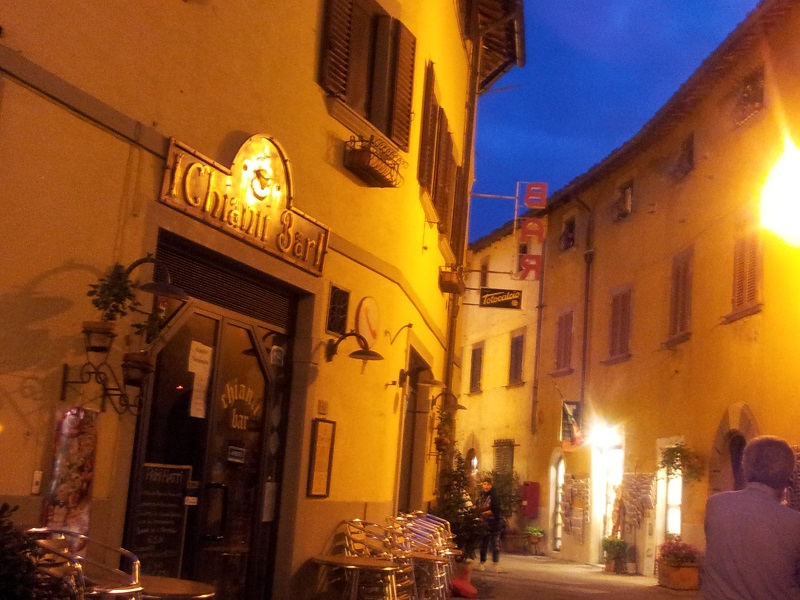 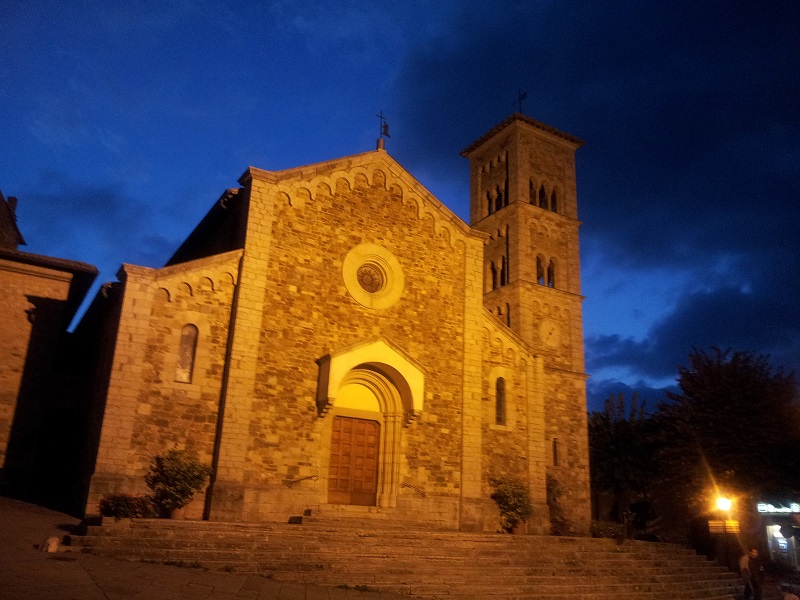 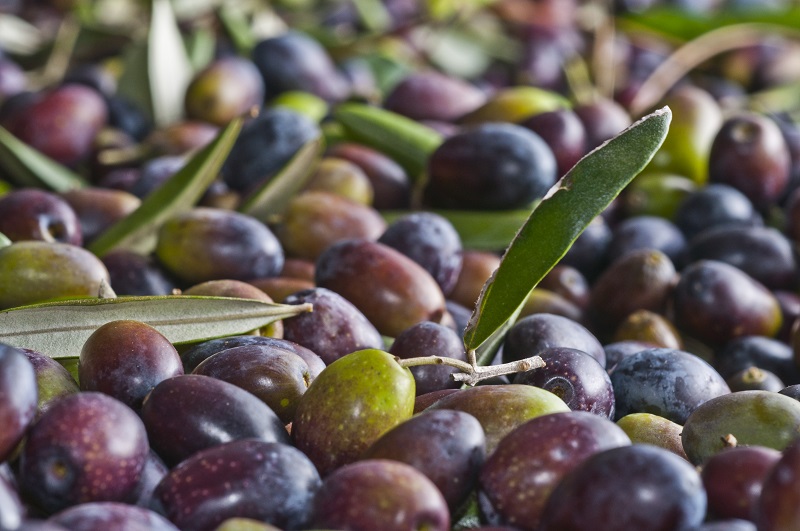 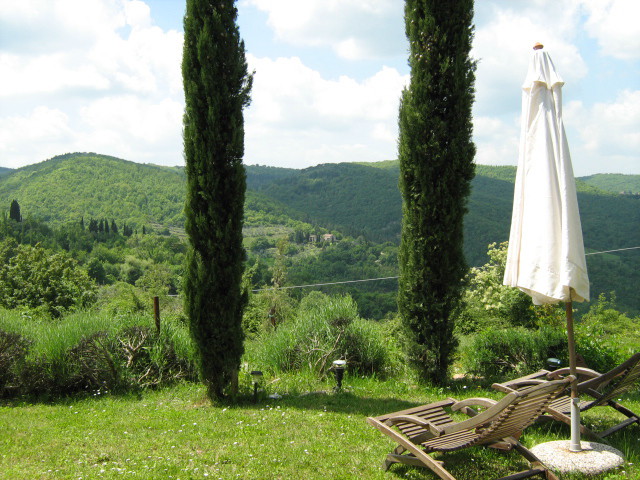 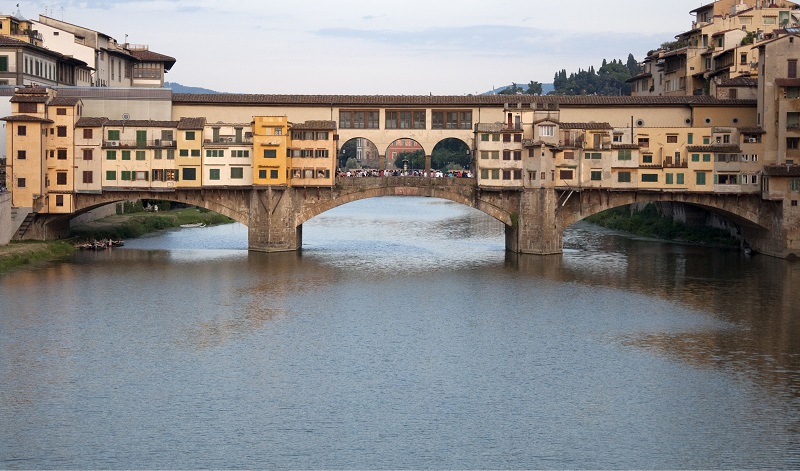 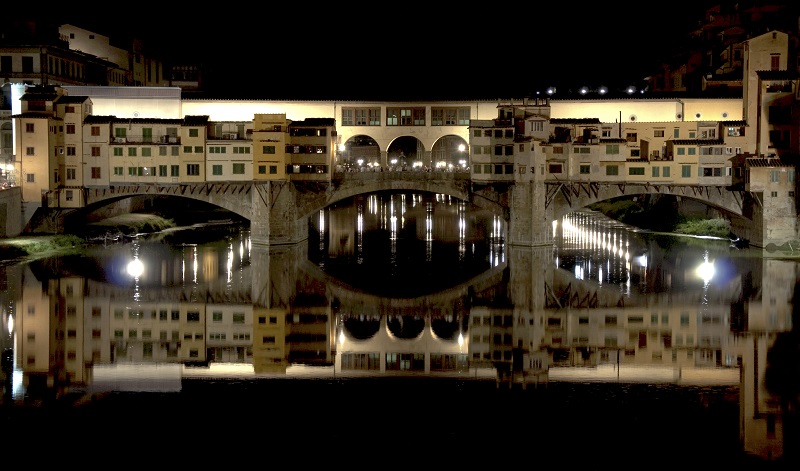 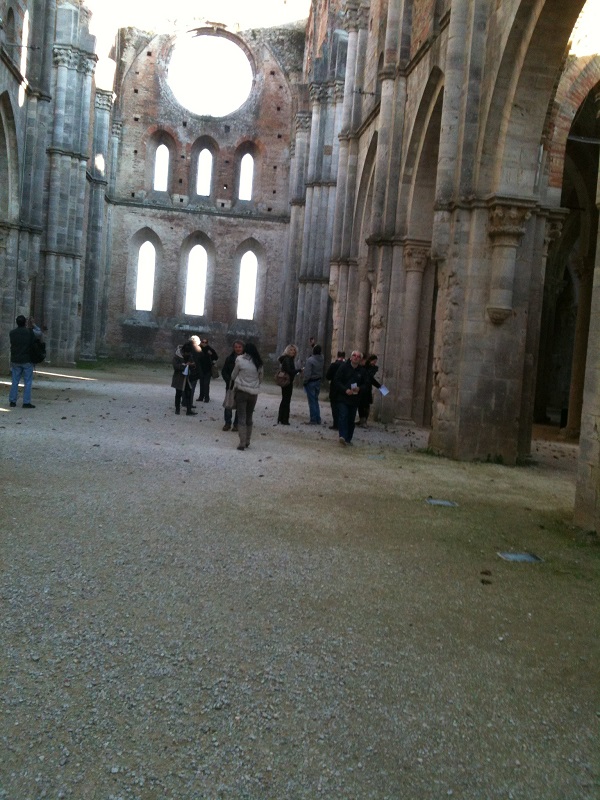 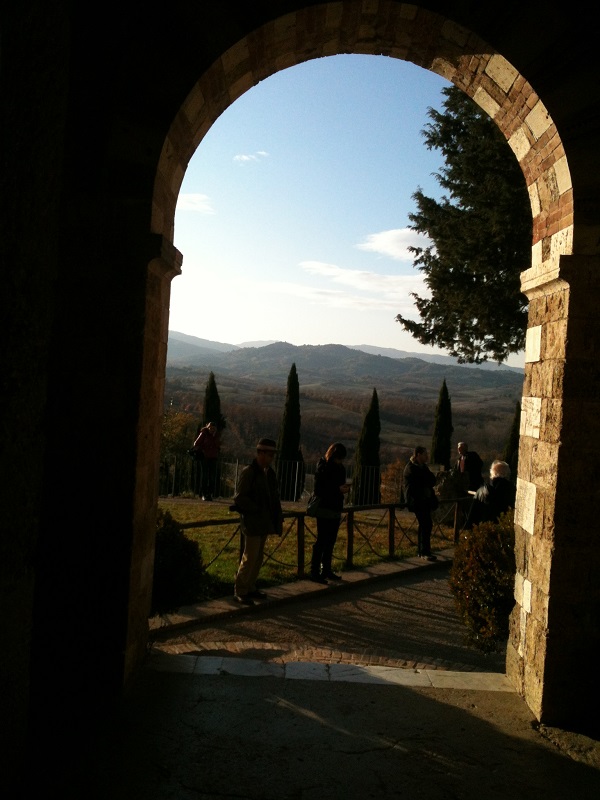 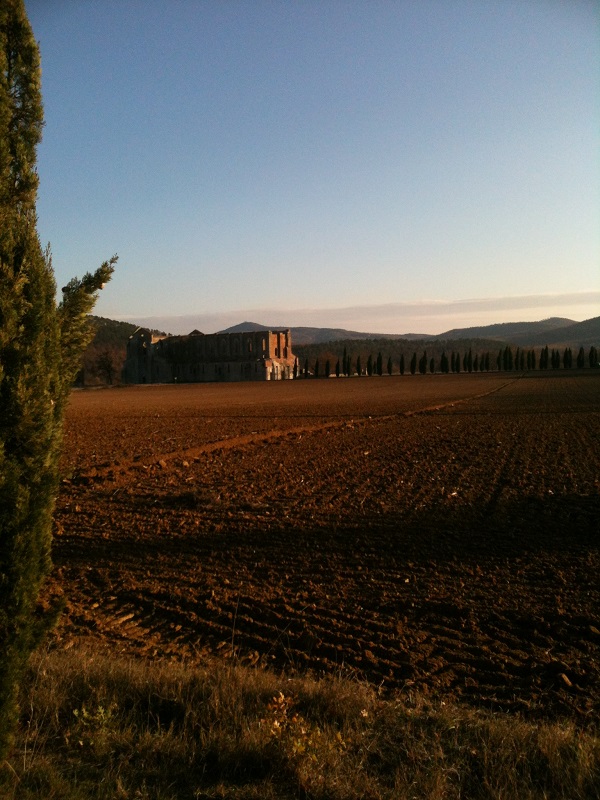 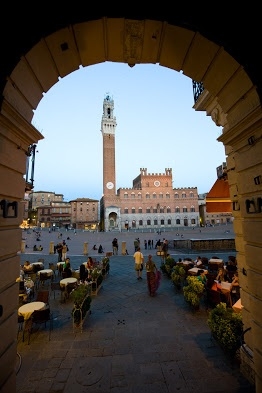 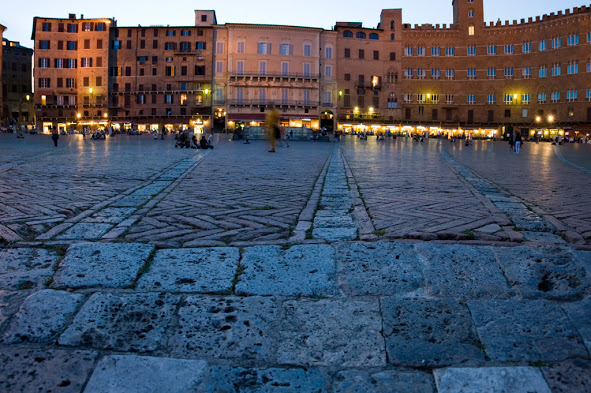 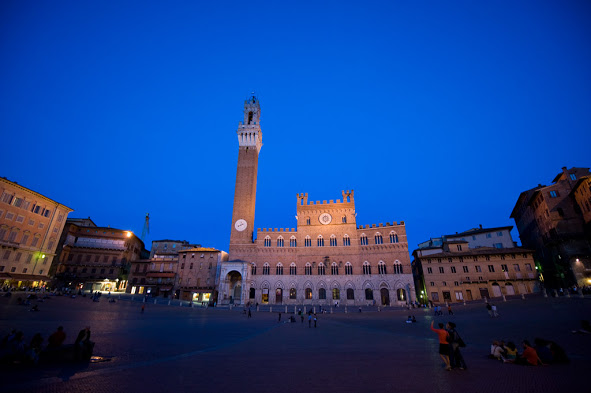